Get 24/7 Support & Overcome Your Addictions. 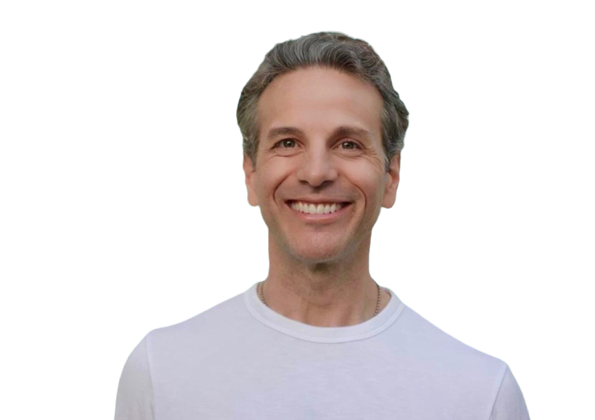 Kung Fu Sifu, Matthew, sometimes referred to as “The Injury Whisperer,” is the creator of Sober Martial Arts. He is a Kung Fu master, chi regeneration, and injury repair expert, and a certified addiction recovery coach. He teaches customized wellness rehab programs globally through the martial arts. Although many of his mentors were excellent fighters and he is skilled in the combat arts, his lifetime’s goal, passion and focus is using the body’s electromagnetism (chi) for wellness, power and success. 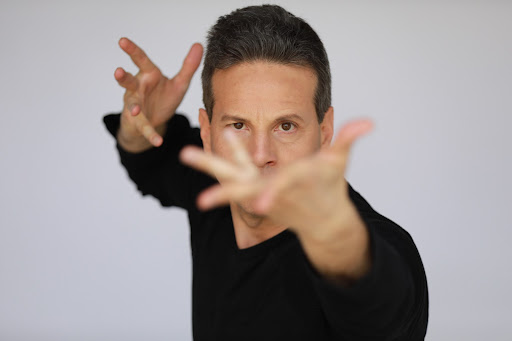 His ability to effect the body with his own electromagnetic field (chi) was involved in a pilot study at a renowned research institute where he was able to rapidly reduce inflammation and increase range of motion, using position and bio-electromagnetic force.

His clients include NBA stars, professional athletes, self-help leaders, celebrities, CEOs, hedge funds, addiction recovery centers, and all those looking to elevate their position of wellness. He has run clinics and programs at The Carillon Hotel in Miami, and worked with The Hale Clinic in London.

He is a Rabbi in training, and carries black belts in Judo and Jiu Jitsu and is a Sifu (Master) under Sifu Alan Goldberg in Lau Wai Wing Chun Kung Fu. He is certified under Sifu Gerald Sharp to teach Bagua and Liangong (internal and external posture and joint repair), Chi Gong (energy healing) and Five Phases of the Swimming Dragon.

He has also studied Judo under Ryohei and Rusty Kanokogi, Radomir Korvochevich and Kiyoshi Shiina

THE ESSENCE OF SOBER MARTIAL ARTS

The Sober Martial Arts system is a combination of my 4.5 decades of training in the Martial Arts. I started at age 3 at home (my father was a Judoka) and then formally enrolled at age 5 in Judo and Jiu Jitsu.

I would, without a doubt, have died at least a few times,  if not for my martial arts training. I was a hyper-active little boy filled with many colorful emotions that I acted upon with little governance. My adventurous and un-channelled energy led me to fall off porches, cut-open digits, tumble down a staircase, break bones and even start an addiction at a very young age. I had no stable force to draw from that could point me to, and hold me in what I now know as my truth.

As life progressed, the many worthy adversaries that forced me to grow, spanned far beyond any altercation, martial arts competition, or sporting event that would assure to my frail ego that it had  accomplished something by winning. These were the adversaries within that hid, and lied, and allowed me to harm myself when the wisdom of my body knew better. These adversaries included the patterns of  ancestors whose diseased states encode our consciousness as early as utero.

These adversaries were also the blessings that gave me the choice to rise up from within and go beyond what I was told and even what I knew, into an unknown an expansive realm of potentiality. They forged me into change through conflict by bending the elements of my very core. They were the beginnings of my awareness of a need for healing these core weaknesses through balance and power; they brought me to the understanding and need for Sober Martial Arts. While I earned my wins, wounds and losses, the calling to transform and heal through the Martial Arts was alive in me at a very young age waiting to be expressed when I was ready.

My earliest experiences were forged with family violence, mental illness, severe undiagnosed ADHD, poor leadership and alcohol addiction, all of which created a need to develop strong walls of protection that would later be strategically torn down. My parents had the Holocaust trauma in their bloodlines as well as many other imbalances that made homeostasis elusive and unknowable. And yet at the same time they were doing the best that they could given their own challenges; they also had many wonderful gifts to offer.

My earliest experiences were also forged with love and deep awareness of an internal and elusive power. I was obsessed with the study of the body and diseases as a child and healing. 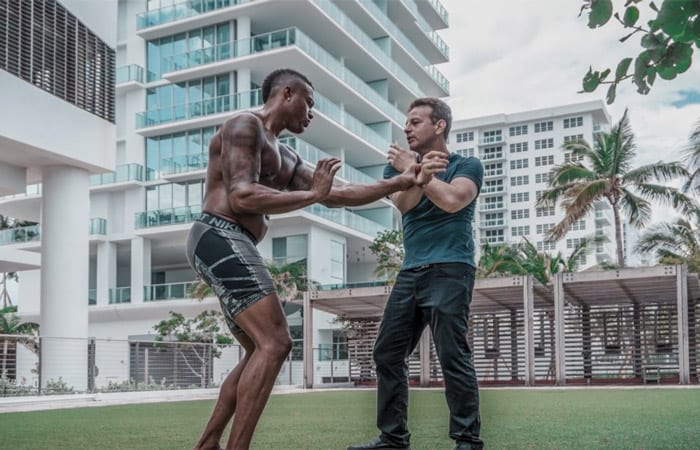 My father was an MD and practitioner of many alternative modalities that were considered fringe at the time but are now practiced in the mainstream. I had a strong awareness toward healing and an unspeakable electrical bond to all things that I was aware of and could feel but could not stay in long enough to harness at will until life demanded me to do so. The split between my realities created an intense struggle between nature and nurture. Ultimately, nature would win but not without a fair share of devastation.

Over the years, I had incurred many injuries both from my martial arts as well as from basketball and other sports. By my late 20’s, I had debilitating pain and injuries that were mainly unresponsive to medical and alternative interventions.

Some of my injuries and imbalances included: 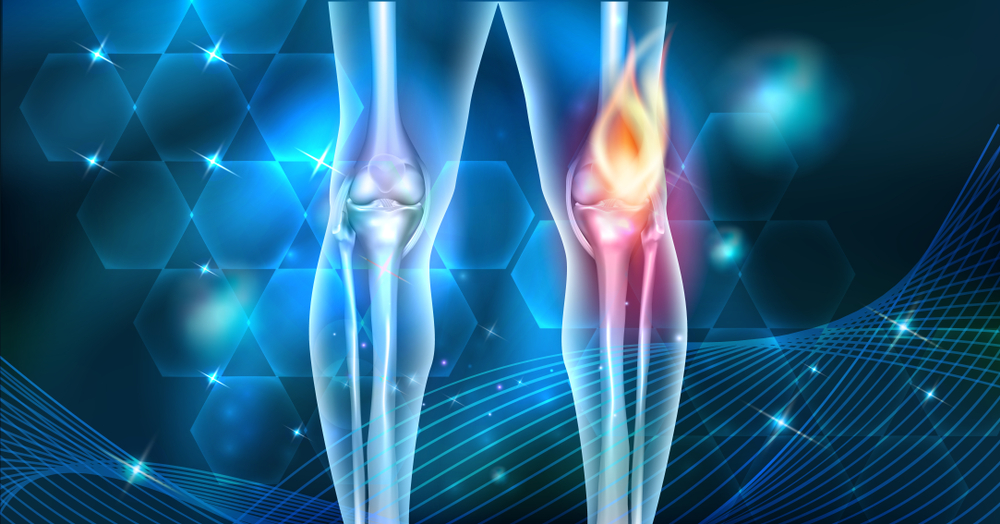 These injuries and disorders, along with many other serious life challenges (alcoholism in my youth), forced me to create a  pathway of deep internal healing that would be applicable in as many situations as possible.

This was not an overnight journey, but rather a compilation of decades of research, intensive training, small successes, large failures and moderate successes, that illuminated an awareness and new way of understanding the true principles of martial arts to heal using the paradigm of the science of forces and electromagnetic fields. These  fundamental forces of creation are described in Chi Gong (energy training) in a less scientific fashion.  Sober Martial Arts is my experience of how I perceive both ancient and new aspects of Chi Gong along with external forms and movements and Western Science concepts. This expression of my healing and martial experience from moment moment is the heart, backbone and soul of Sober Martial Arts.

I was ultimately able to heal many of my own injuries as well as help other people to heal where medicine and alternative treatments were not enough. I created a template and refined my ability to create change in many areas of my life especially the challenging disorders. These changes were profound, and in some instances, beyond the limits of my imagination.

I catapulted into addiction and alcohol poisoning at the age of 9 as a means to escape the jarring pain and instability of my upbringing. The first generational imprint of the Holocaust intertwined with the pervasive oppressive and dis-orienting dynamics of Jewish Orthodoxy created a toxic, psychological and emotional force that I couldn’t understand, let alone heal at the time.

Up until my first AA meeting at age 22, my sober life was an unstable sequence of abstinence followed by harrowing binges that threatened my life, health and potential for a stable career. I drank myself into a series of dangerous immune responses, and evaporated my modest but critical savings in the span of a drunken three years. 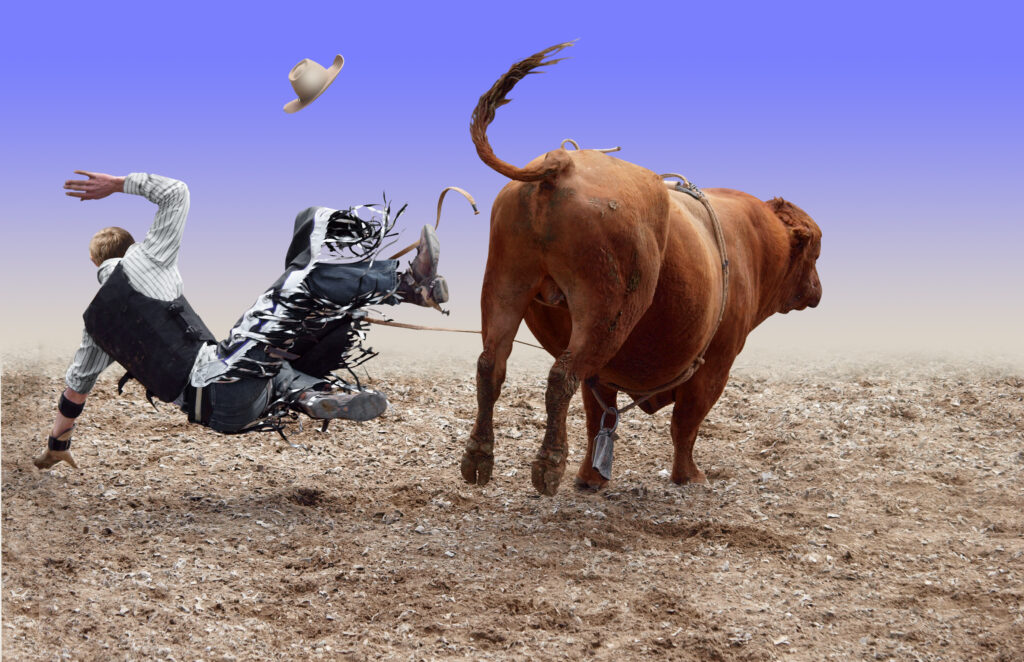 Although my  first intervention was inspired through the rooms of AA, I  attribute my early success at relinquishing substance as a joint result of the undying support of the program, combined with the will and healing of the martial arts that were woven into my fabric at the early age of 3. The two forces together created a clear path toward a basic form of purification. After three years of intense program compliance, I realized there were massive layers of imbalance within me that needed to be understood and repaired that were beyond the scope of the program. The program on many levels halted  the substance but did not redefine my core mindset and subconscious energy patterns beyond my complex addiction. The core forces of the imbalance needed a more powerful force, not just an ideology, but a means to redesign the interior neuro-realm of the imbalance that caused the addiction without empowering the addiction simultaneously. It needed to see its source and have the ability to engage and change the disease at its roots. While a decade + of intense psychotherapy helped to grasp the core issues and understand the layered concepts that contributed to the formation of my imbalances, the resistances and defenses were too deeply interwoven to penetrate with only thought, speech and good intentions. New, fierce, intelligent, and committed actions were needed and they were needed to be repeated as you would with any new martial arts or sports move you were trying to condition into your subconscious.

Narcissism, addiction, physical imbalances ADHD, bi-polarity, mood disorders and many forms of mental instability were the driving electrical currents and forces I observed behind the behavior of addicts, many aspects of which I had experienced myself which were in total opposition to the skills and essences that were used to create healing and change.

I became dead set on purifying as part of my commitment to owning my authentic chi power and building a pure and new reality with less interference.

It became crystalized to me that for most people if not all, these addictions acted like diseased layers of fabric that when addressed and attempted to modify, would often only change position but never combust at the core essence.

The addictions would desist as one form and then re-emerge in other areas of a person’s life in the form of sexual addictions, behavioral disorders, affairs, lying, crooked thinking, self loathing, neediness, extreme emotional pain, dominant aggressive actions and improper living. They would lessen and even shape-shift, but never be fully purged or refined until they were clearly seen for the toxicity they were and  rejected by the conscious and subconscious mind and will. They are patterns with a life force and a mind of their own

WHEN HEALING OCCURS FOR REAL

It was through the guidance of my brilliant and patient mentors and the honest willingness to witness my own imbalances, combined with my success at healing physical conditions through mastery of internal forces, that I  began to understand the complex language of our bodies electrical systems as a comprehensive means to address the trauma, physical disturbances and addictions that were inter-woven through our body and mental fabric.

To understand the creative forces of nature, channel them on a cellular level and begin to create deep internal and structural changes that could be activated at will is to pave a new pathway on the deepest levels possible. This was a direct path to healing addictions and changing chemistry that would emerge from the higher power within oneself.

This is how I overcame many of my imbalances. This is how you can do the same! 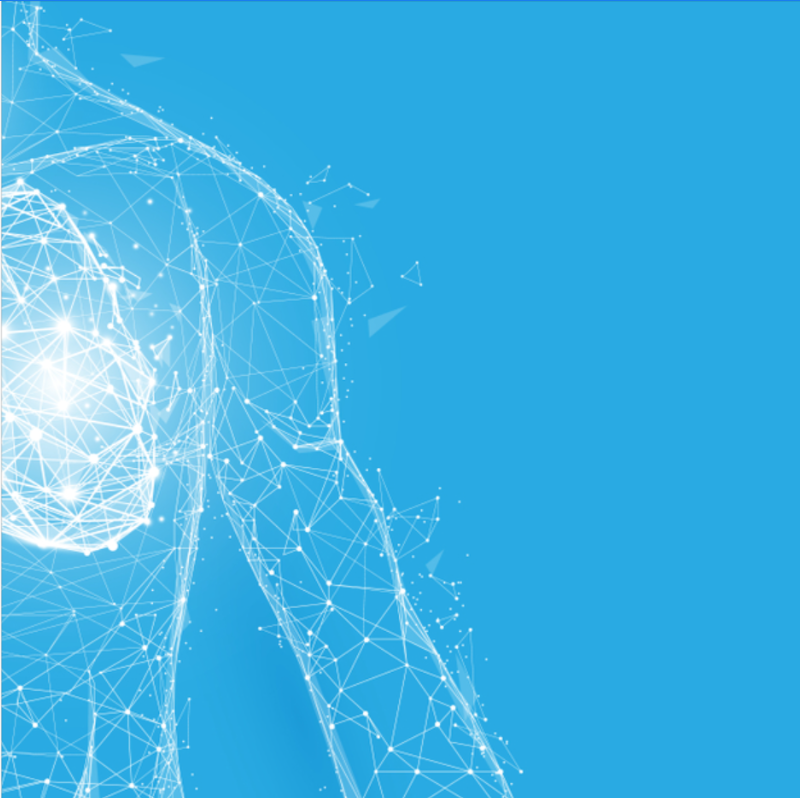